An exhibition which explores diverse areas of environmental concern using the analogy of the altar and associations of transformation and epiphany that this suggests.  Extending his interest in “a philosophy of ecological morality” Wilson focuses on issues of conservation and environmental consciousness while highlighting creative activity as a metaphor for physical and biological processes.

In January 1993, I stood on the crest of a mountain range in the Snowy Mountains National Park.  Below me and to the west, the Strzelecki creek was organising its source.  On the other side to the north, the valley of the Geehi spread out below.

When a sudden mist moved in and reduced visibility to a few metres, I was left with the decision whether or not to navigate my way along a ridge towards my destination.  In order to make the most of the scenery, I had climbed to a large, rounded, craggy spot that seemed to represent the highest point, the apex of all the valley systems in the area.  I was standing on or close to the spot described in physics as the ‘event horizon’, the critical point from which whole valley systems begin their downward plunge, a point which theoretically can be reduced to that of infinite smallness and critical balance.

On either side of the range, each valley represented enormous differences in climate around them and thousands of square kilometres beyond.  Each valley, however, had this one single point of departure in common, where minute and seemingly random variations affect the environment on a grand scale.

In the mist and without a compass, my destiny may well have been decided with one step taken from that point.  In the end, I stayed where I was and waited for the mist to rise. 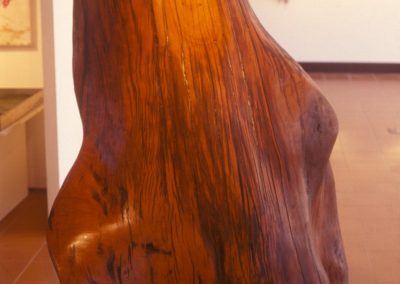 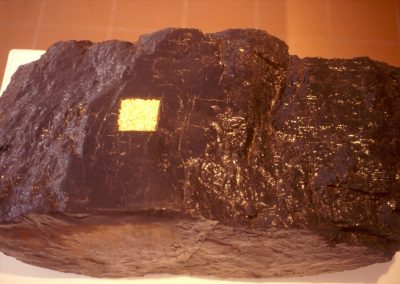 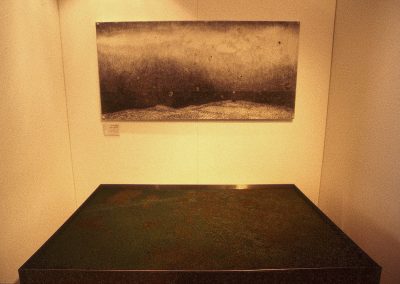 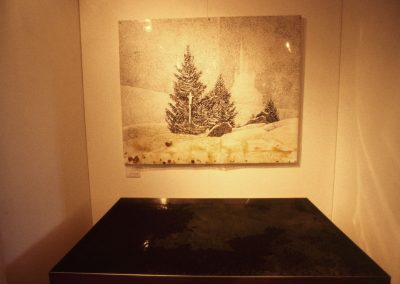 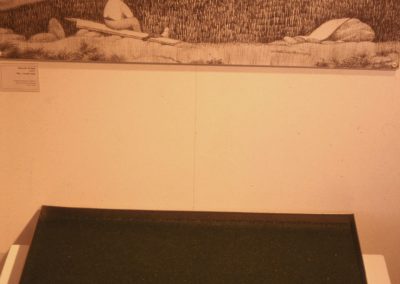 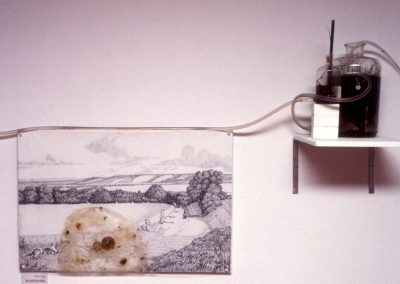 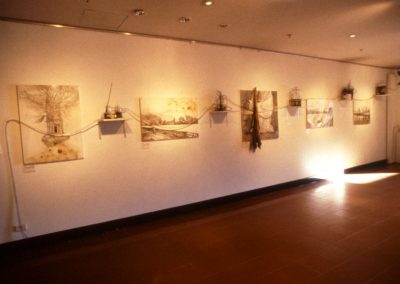 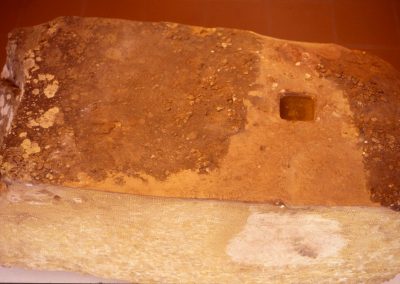 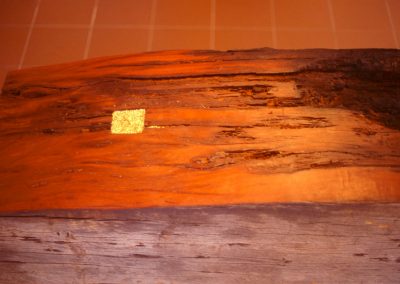 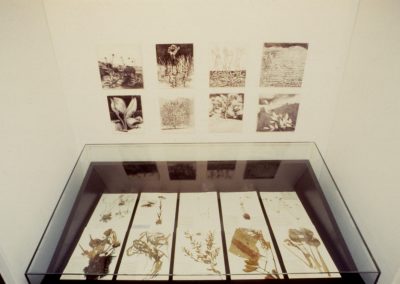 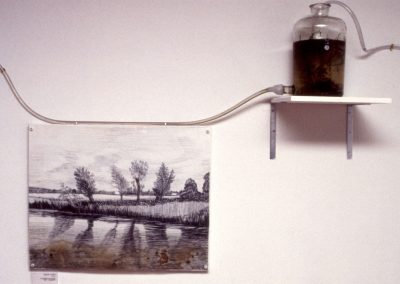 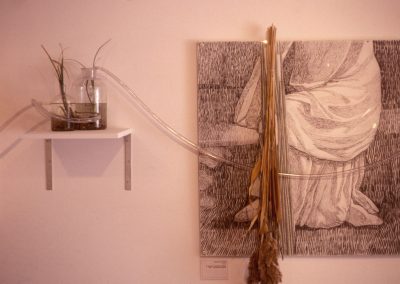 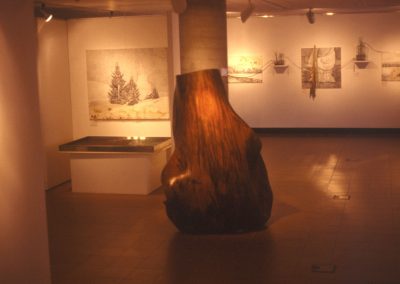 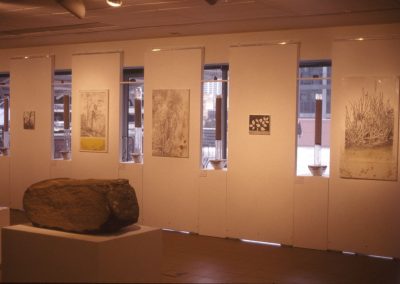 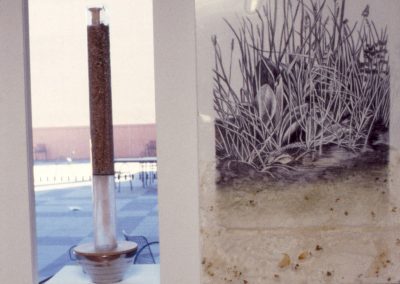 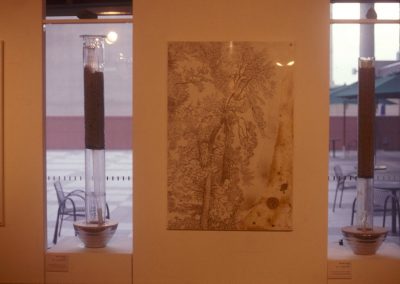 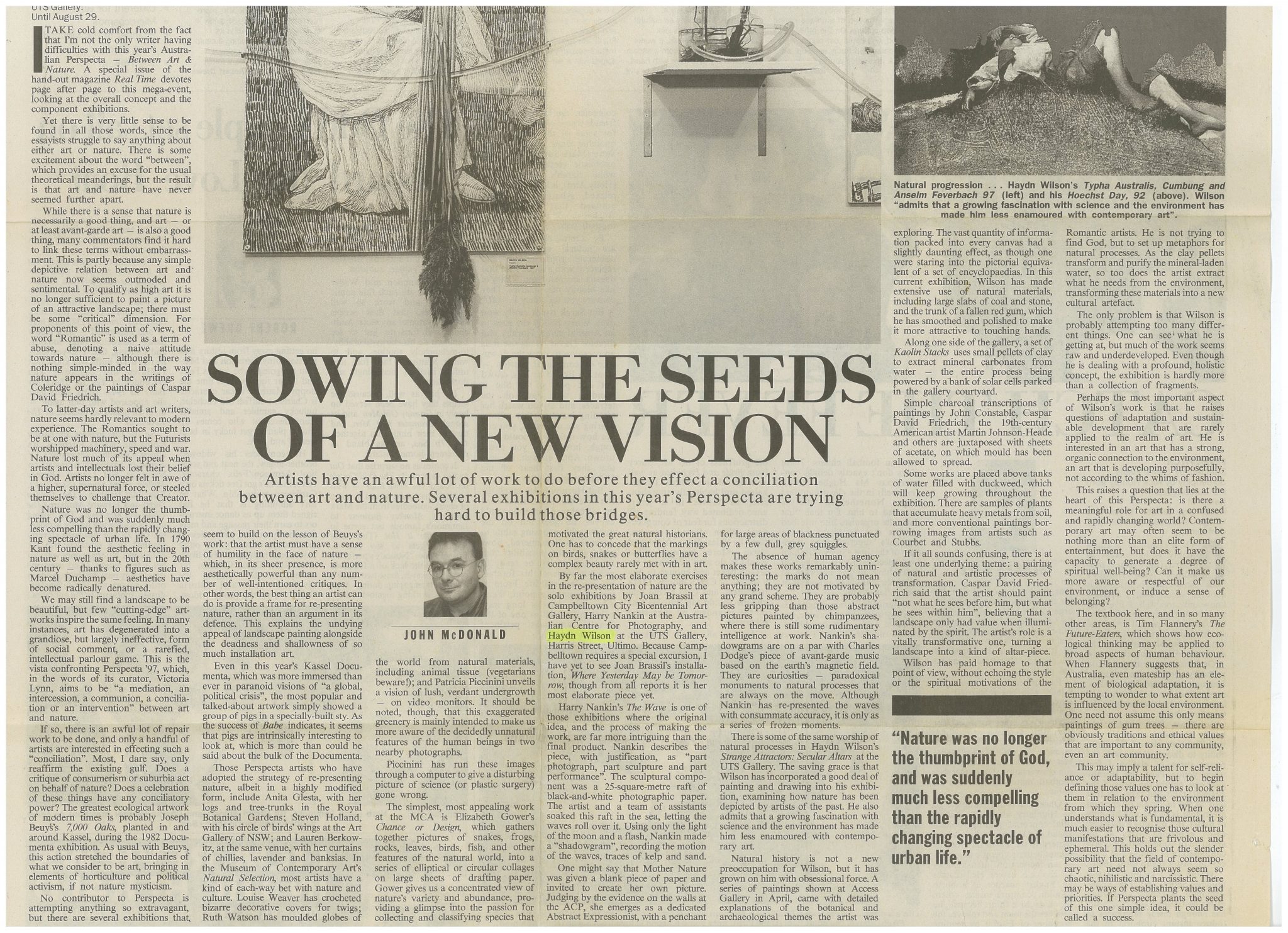